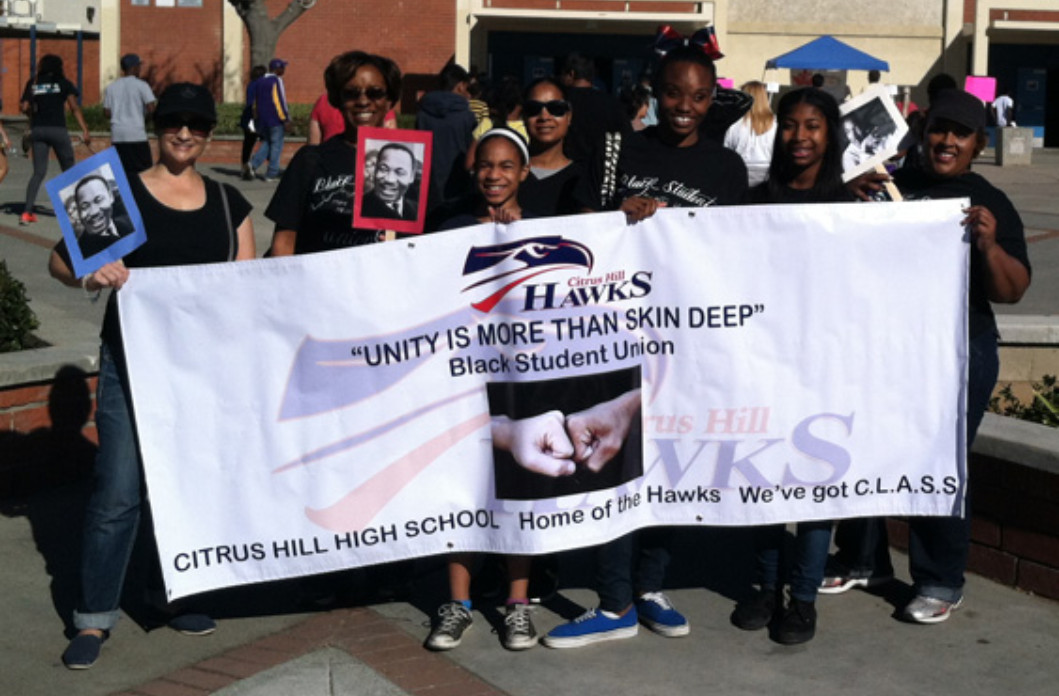 The goal of the Citrus Hill Black Student Union (BSU) is to encourage, dignify and support African-American students.  We will simultaneously encouraging all cultures to learn more about their past and to further educate themselves in ways that will strengthen them intellectually. 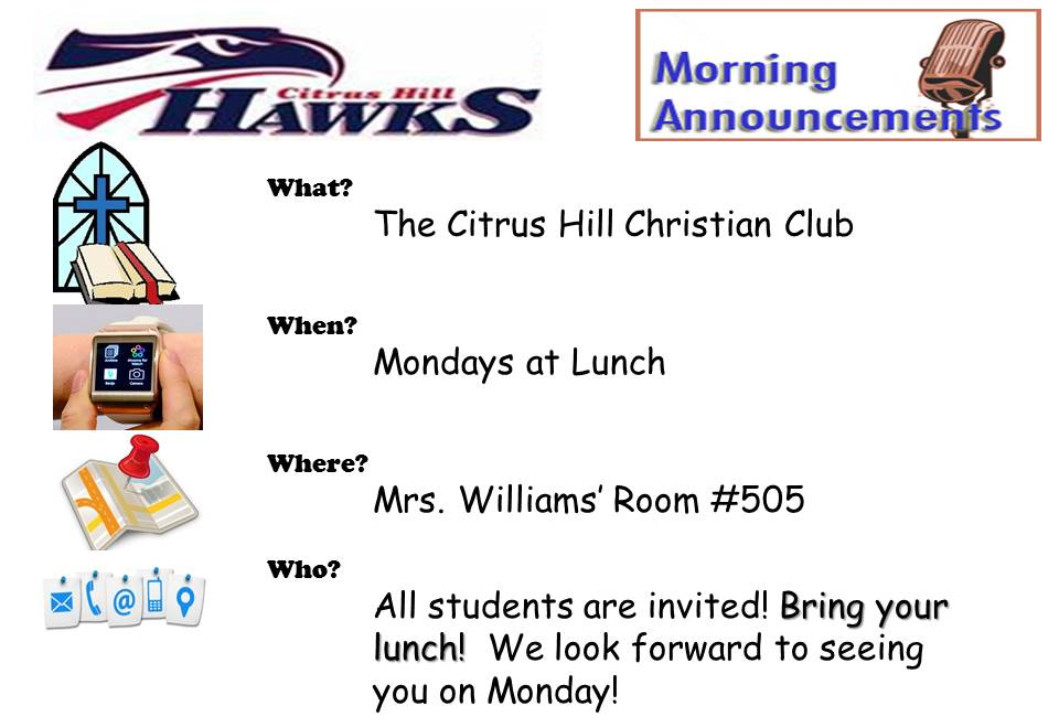 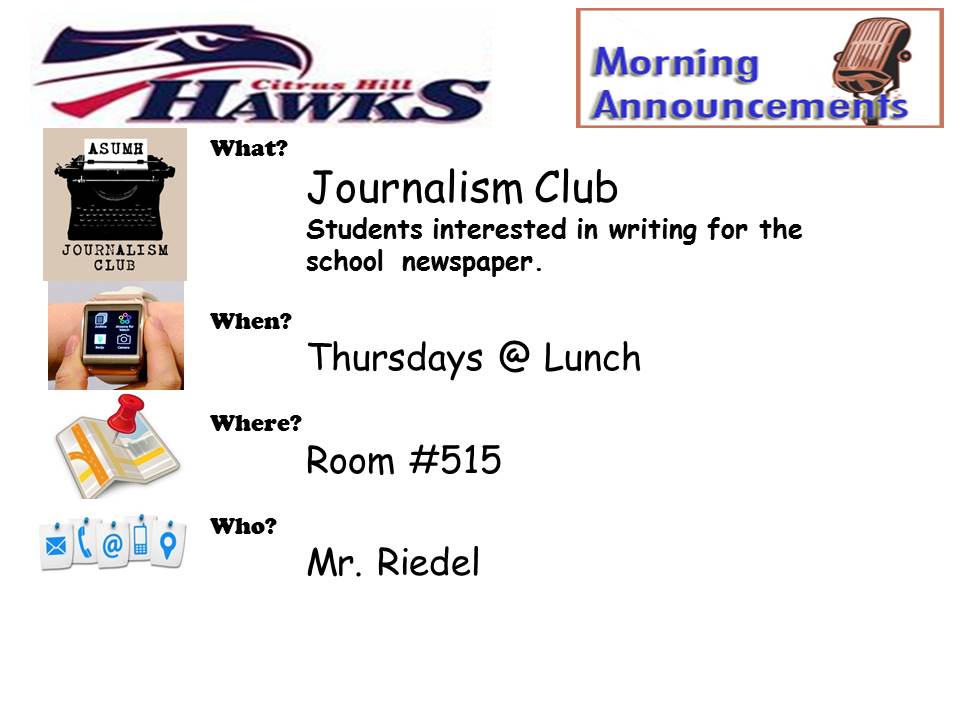 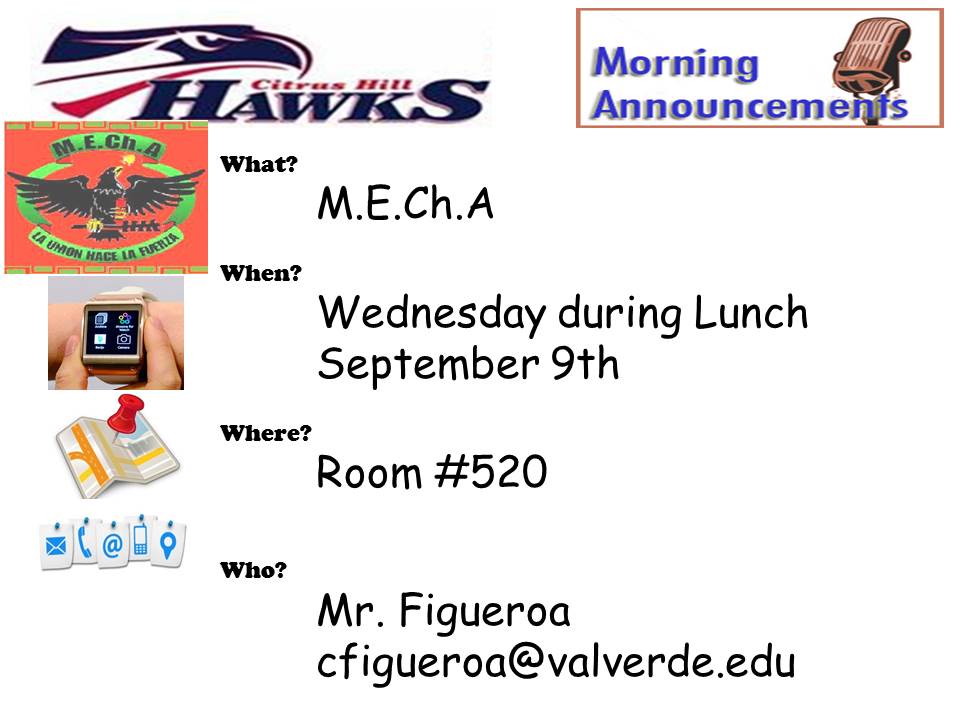 On Saturday our school’s mock trial team ended their season with a resounding victory, defeating Temecula Valley High School and ending with a 3-1 record. Although this record put us in the running to move onto the playoffs, we unfortunately finished outside the top 8. I am very fortunate to have had such a great group of students in my inaugural season as teacher coach. If you see any of the following students please give them a high five or, at the very least, a nod of the head:

It’s with great pride that I report that the mock trial team won its fourth round and our record is now 3-1. We advanced to the next round and we will be competing against the powerhouse Martin Luther King high school this Wednesday at 6 p.m. In the Riverside County Courthouse:  THE BATTLE OF WOOD ROAD, II!!!!   We made school history on Saturday by defeating, Centennial High School RED team to advance to the Elite Eight for the first time.

We continued our tradition of excellence Saturday when the following three students received Blue Ribbon Awards representing outstanding performances in a role:

Adriana Ramos:  Gold Medal for being the best Court Room Clerk out of twenty-eight schools; some coming from as far as Blythe.

This is the third consecutive year that our Mock Trial team has won top honors in this competition, and the  most ever won in a single competition We  have won six total Riverside County Awards Blue Ribbon awards to date, and three of them are first place.

Thank you for your support.  Please congratulation the entire team for a job well done.

Our Citrus Hill HS Poly Club provides the opportunity for Pacific Islanders (Tongans, Samoans, Hawaiian, Fiji) to connect with their own cultural traditions, as well as, to learn from other cultures too!  You do not need to be Polynesian to join.

Welcome to the SchoolBlocks
self-guided tour!

The most common question we receive is, how is SchoolBlocks inspired by Pinterest? SchoolBlocks eliminates navigation bars and uses a block style layout that’s similar to Pinterest. It creates a unique and engaging browsing experience, optimizes for mobile and removes a lot of navigational complexity.

Please click on the red plus signs found on this page to learn more about specific features.